Simons Observatory (SO) is an experiment dedicated to the observation of the Cosmic Microwave Background (CMB). It will be located in Cerro Toco, at an altitude of 5,300 meters in the Atacama Desert in Chile. Its first light is expected in 2023.

The SATs will observe 10% of the sky with great sensitivity with the primary objective of finding the imprint of primordial gravitational waves on the CMB.

The LAT will observe almost half of the sky with a arcminute angular resolution (approximately 5 times the angular resolution of the Planck satellite). From the precise measurements of the CMB polarization we will infer the sum of the neutrino  masses, we will search for new hypothetical elementary particles, track the behavior of dark energy and refine our understanding of clusters of  galaxies.

The group is deeply involved in the preparation of the SO data analysis, including the studies of the statistical properties of the maps, and the inference of cosmological parameters.

In parallel, the group is carrying out part of the data analysis of the advACT experiment, SO’s predecessor, and is involved in the preparation of the CMB S4 experiment which will start observation at the end of the decade. 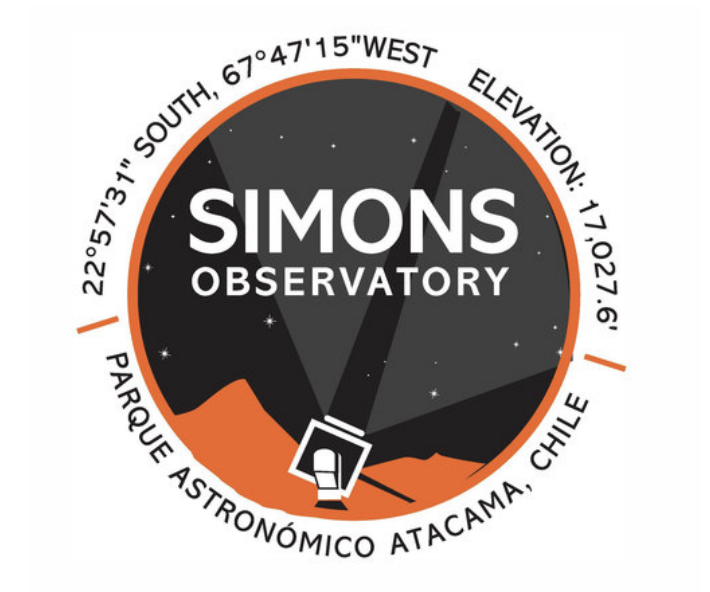