High-energy Astroparticles (APHE group) encompass all emissions of astrophysical origin beyond MeV energies (106 eV). The IJCLab Astroparticle Group is particularly interested in gamma rays, protons and heavy nuclei ending their cosmic journey in the Earth’s atmosphere. The question of the origin of cosmic radiation at the highest energies, its astrophysical sources and the propagation of particles in the Universe are at the heart of the group’s multi-messenger approach. 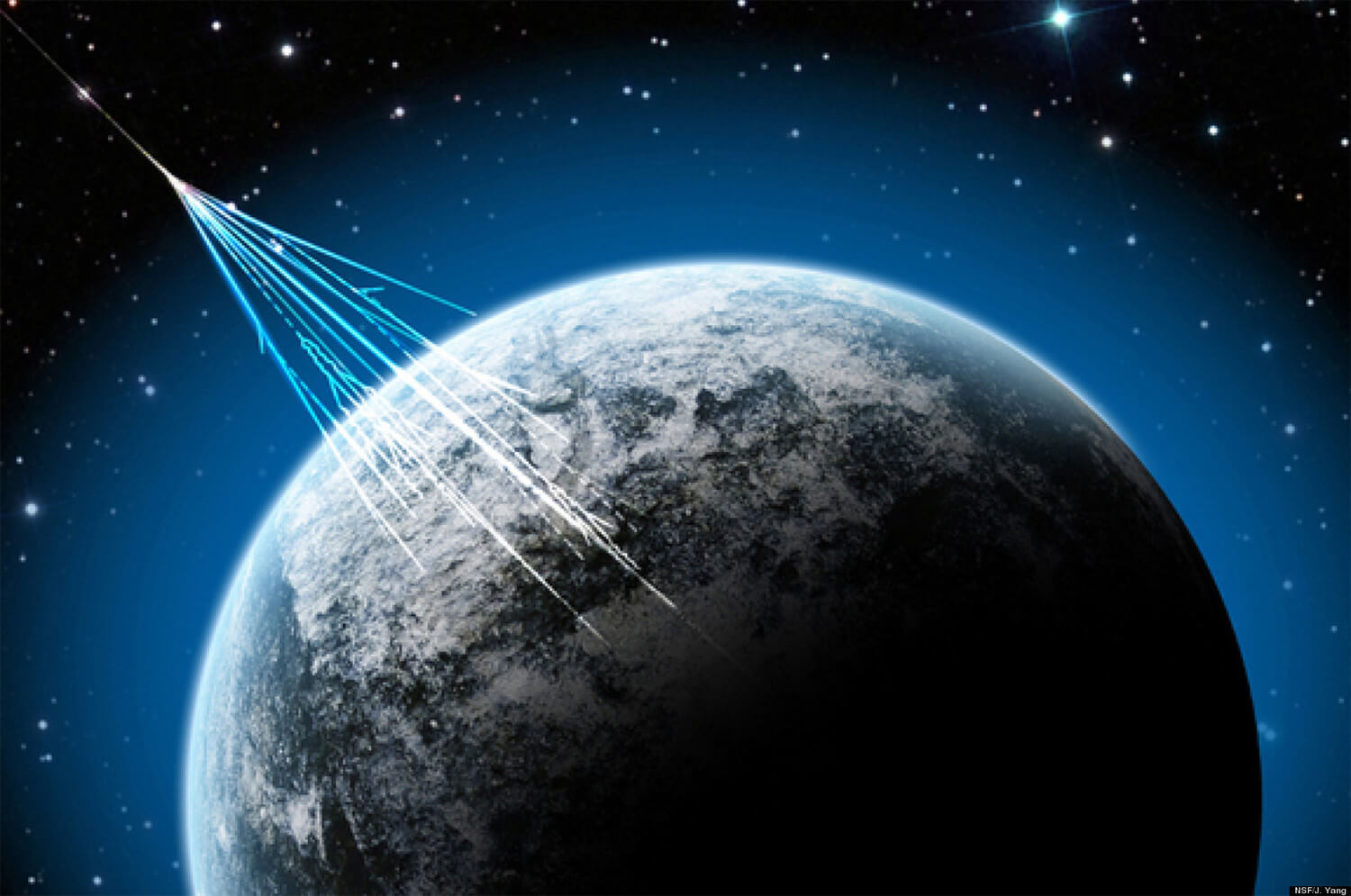 The group has been working since 2000 within the Pierre Auger collaboration. The members of the group participated in the construction of the Pierre Auger Observatory, the largest cosmic-ray detector in the world, and are still heavily invested in the analysis of its data. They are also preparing the upgrade of the Observatory so that it functions with improved performance for the identification of primary cosmic rays beyond EeV energies (1018 eV).

In 2016, the group joined the Cherenkov Telescope Array (CTA) collaboration, whose arrays in the northern and southern hemispheres will, during the decade 2020, be the most sensitive gamma-ray observatories at TeV energies (1012 eV). The group is invested in the construction of the medium-sized telescope cameras and in the scientific prospective of the observatory.