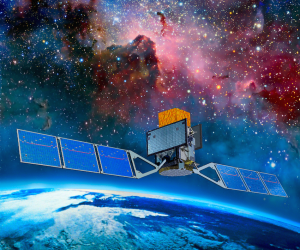 The Astrophysics and Cosmochemistry team studies astrophysical phenomena involving nuclear processes: the origin of cosmic rays in stellar explosions and the effects of these energetic particles on the interstellar medium of our galaxy, the specifics of the formation of the solar system 4.6 billion years ago revealed by the extinct radioactivities of meteorites, or the existence of portals to the dark sector of the universe using low-energy nuclear reactions (New JEDI project). To address these questions, the team develops detailed astrophysical models and uses space telescopes for X-ray and gamma-ray astronomy, as well as various particle accumulators on Earth. This work is supported in particular by an ambitious research and development program aimed at preparing a new gamma-ray space observatory. This program includes the realization of an innovative gamma camera (ComptonCAM project) and a CubeSat mission for multi-messenger astronomy (COMCUBE project). 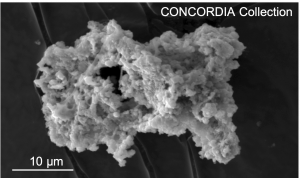 The Astrophysics and Cosmochemistry team is also interested in the formation processes of matter in the early solar system, and in its evolution in the interplanetary medium (project EXTERIOR). These studies are based on the analysis of interplanetary dust (micrometeorites) collected by the team in the snows of the central Antarctic regions (Project Micrometeorites@Concordia – IJCLab/IPEV), and within the framework of spatial missions (Stardust, Rosetta, Hayabusa 2). The team currently participates in the initial analyzes of samples from the carbonaceous asteroid Ryugu reported by the Japanese spatial mission Hayabusa 2. The formation of organic matter in ultracarbonaceous cometary micrometeorites is simulated by irradiation of ices at the large national heavy ion accelerator (GANIL), in collaboration with colleagues from ISMO.